Welcome to our unique family

Lifelong support for high-growth tech entrepreneurs.
We create communities that educate and inspire via both an online network and through engaging experiences. We forge personal relationships, because by helping others grow, we all grow. 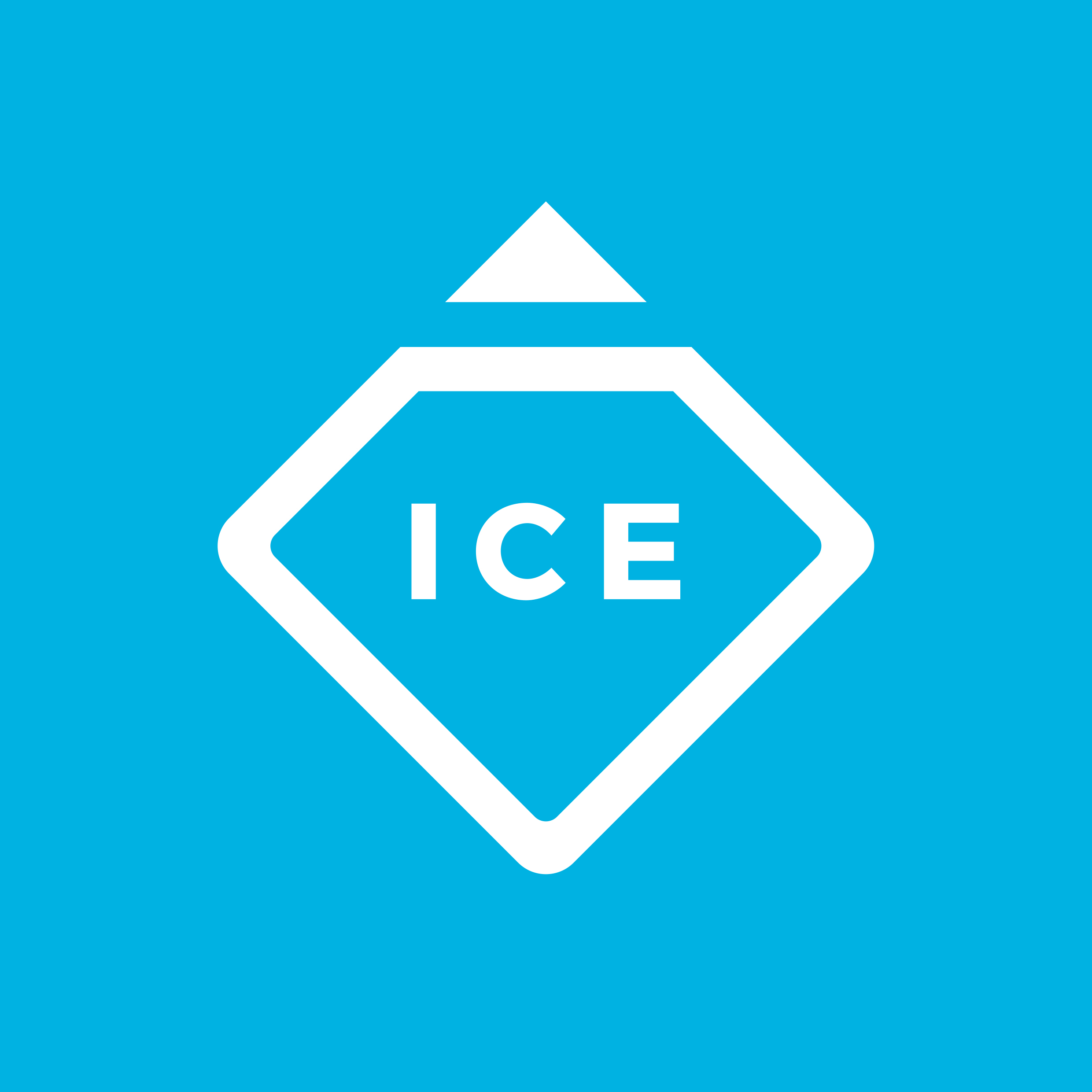 ICE members share our successes, our failures, we ask questions and we share contacts, we help, we challenge, we celebrate and commiserate.
‍
We exist to support the personal development of our members and in the process make the tech-startup world stronger and we have a good time doing it.
‍
We also go skiing, hence the ‘ice’ thing!

How is ICE funded?

Without the generosity of its members and sponsors, ICE would not exist as it does today. ICE is only as good as the contribution of its members.
‍
ICE will always be not-for-profit. We ask all members to donate a modest membership fee per year to support the operation of ICE.
‍
Membership fees pay for a small staff who supplement the unpaid Board and Committee, who volunteer their time to keep ICE going and growing.

Volunteers do get some perks for their efforts and our accounts are available to our membership, because transparency is an important part of our philosophy.

A brief history of ICE

ICE was founded in 2009 by Alex Hoye, Josh March, Peter Ward and Andrew J Scott.
‍
Having met in the nascent London tech scene,  Alex Hoye and Josh March organised a ski trip, bringing Founders together in a way which was off-grid, off-road and off the record.  Freed from the pressure of the 9-9 slog people were open about their experiences.  They shared hacks, mistakes, ideas and passion; strong bonds were formed.
‍
Then, tragedy struck. One member, Rob Williams, was trapped in a whiteout and died on the mountain-side. The terrible event affected everyone. It also  made us determined to continue ICE to honour his legacy: to help one-another, both professionally and as individuals.

In parallel to this Andrew J Scott  and Peter Ward had started “SPICE”, intended as an email group to discuss, meet up and do Sports and social activities. Instead it became more than this -  a way for Founders to ask for help and to share problems. It made sense to combine efforts in to one and The ICE List was born.

Today ICErs span the globe. From the London HQ, chapters are spawning in other UK cities, to the USA and beyond. If you’re interested in starting a chapter in your city, reach out. here.

We are not just co-conspirators, we are a family. 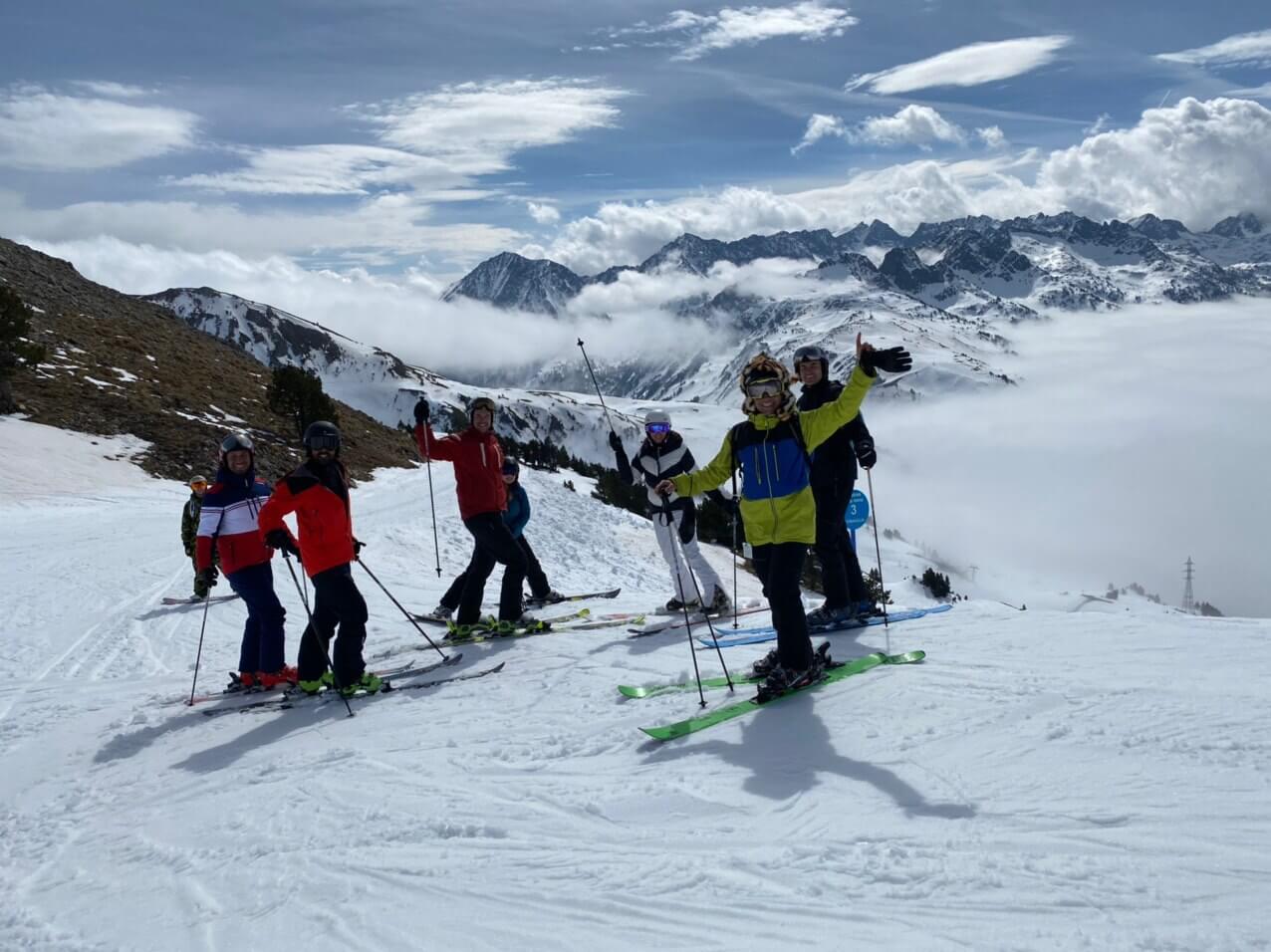 These are the values we stand by and that we ask all members uphold:

With ICE you get out what you put in. As individuals we contribute our knowledge, our time, our understanding. It's this amazing energy that keeps us learning & ICE running.

Whether just starting out, in the midst of a career, or a battle scarred veteran, we all have experience to share and something valuable to say. ICE flourishes because it is a place of trust and mutual respect.

The joy of ICE is that is takes place via day-trips, delegations, action holidays, dinners and nights out - it's a reset button. In short, it's exactly what we need.

We support each other during the highs and lows of being a Founder. We are there for each other with handkerchiefs or champagne. We are an ICE family.

We are inclusive, promote diversity and lead by example.

Can I only join a chapter if I live nearby?

You can join whichever chapter you choose, though we recommend of course you choose the one nearest geographically to you. Alternatively you could start one!
Learn more here >